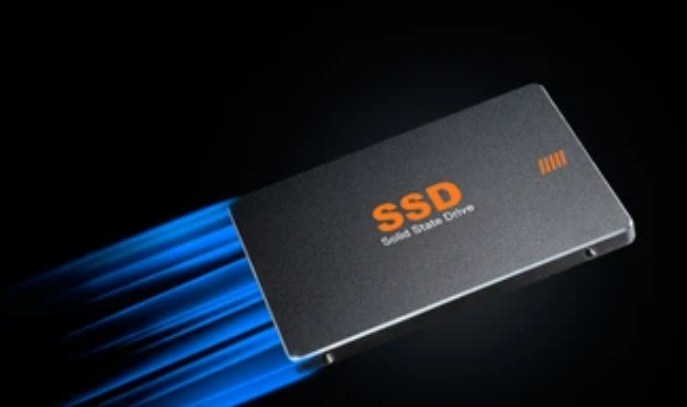 SSD vs HDD: Which is Better for You?

Articles SSD vs HDD: Which is Better for You?

SSD vs HDD: Which is Better for You?

If you’re in the market for a new storage drive, you might be wondering whether to go with an SSD or HDD. Both have their pros and cons, so it’s important to choose the right one for your needs. In this article, we’ll break down the differences between SSD and HDD so that you can make an informed decision!

What are SSDs and HDDs?

SSD drives are the new standard for computers. They are faster, more reliable, and use less power than traditional hard disk drives. However, they are also more expensive. If you are looking for a new computer, you may be wondering whether an SSD or HDD is the better option for you.

Here is a quick overview of the differences between SSDs and HDDs:

-SSDs are much faster than HDDs. They can boot up your computer in seconds, and they load programs and files almost instantly.
-HDDs are cheaper than SSDs. You can get a lot more storage space for your money with an HDD.
-SSDs use less power than HDDs, which means they can help extend your laptop’s battery life.
-HDDs are more reliable than SSDs. They are less likely to fail or break down over time.

So, which is better for you? If speed and performance are your top priorities, then an SSD is the way to go. However, if you’re on a budget or you need a lot of storage space, then an HDD is the better option.

The Difference Between SSDs and HDDs

As a general rule, SSDs are faster, more reliable, and use less power than HDDs. But there are some important exceptions to keep in mind when you’re deciding which storage option is best for you.

HDDs are better suited for storing large amounts of data, while SSDs are faster and more suited for quick access to data.

SSDs also tend to be more expensive than HDDs, though the price difference has been narrowing in recent years.

Pros and Cons of SSDs

When it comes to deciding between an SSD and HDD, it really depends on your needs and budget. Here are some pros and cons of each type of storage drive to help you make a decision:

-Slower than an SSD, but still fast enough for most people’s needs
– More affordable than an SSD
– Larger in size, which can be a pro or con depending on your needs

Pros and Cons of HDDs

Hard disk drives have been around for a long time, and they are the traditional storage option for most computers. HDDs are cheaper than solid state drives and have larger capacities, but they are also slower and more prone to failure.

Here are some pros and cons of HDDs to help you decide whether an HDD or SSD is right for you:

-Affordable: HDDs are usually much cheaper than SSDs, so if you’re on a budget, an HDD is a good option.
-Capacity: HDDs typically have larger capacities than SSDs, so if you need a lot of storage space, an HDD is a good choice.
– compatible with more devices: Most laptops and desktop computers have an HDD bay, so it’s easy to find a compatible drive.
– More durable: HDDs are less sensitive to physical shock than SSDs, so they can withstand being dropped or jostled around more easily.
– No driver needed: You don’t need to install any special drivers for an HDD, which makes installation simpler.

Cons:
– Slow: HDDs are slower than SSDs, so your computer will boot up more slowly and files will

Which One Should You Choose?

Solid state drives (SSDs) and hard disk drives (HDDs) are the two most common types of storage devices. So, which one is better for you?

Here are some things to consider when making your decision:

1. Cost
HDDs are generally cheaper than SSDs. However, keep in mind that the price per gigabyte of storage is lower for HDDs than SSDs.

2. Capacity
HDDs can store more data than SSDs. They typically come in sizes ranging from 500GB to 4TB, while SSDs usually have a capacity of 250GB to 2TB.

3. Performance
SSDs are faster than HDDs, which means they can boot up your computer and load programs quicker. HDDs are still a good choice if you’re looking for general storage though.

4. Reliability
SSDs are more reliable than HDDs because they have no moving parts, which means there’s less of a chance that they’ll be damaged if dropped or shaken.

There is no one-size-fits-all answer to the question of whether an SSD or HDD is better for you. It depends on your individual needs and preferences. If you need a lot of storage space and don’t mind sacrificing speed, then an HDD is a good option. If you’re willing to pay more for faster performance, then an SSD is the way to go. Ultimately, the best decision is the one that meets your specific needs.