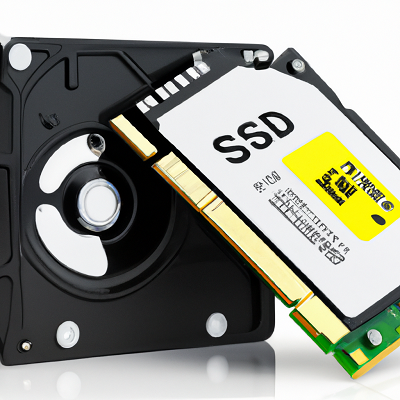 The Future Of Hard Disks After Solid State Drives

Articles The Future Of Hard Disks After Solid State Drives

The Future Of Hard Disks After Solid State Drives

For decades, hard disk drives (HDDs) were the most popular type of storage device for computers, providing ample space and a reliable way to store data. But recently, solid state drives (SSDs) have become increasingly popular due to their improved performance, faster speeds, and smaller form factor. So what does this mean for the future of HDDs? Read on to find out!

What is the Future of Hard Disk Drives After Solid State Drives?

The future of hard disk drives (HDDs) is unclear. While HDDs have been declining in popularity due to the rise of solid state drives (SSDs), they are still widely used in a variety of devices, from laptops to desktop computers to servers. The main advantage of HDDs over SSDs is their price; HDDs are much cheaper than SSDs, making them attractive to budget-conscious consumers. However, SSDs are much faster than HDDs and are growing in capacity, making them a viable option for more users. 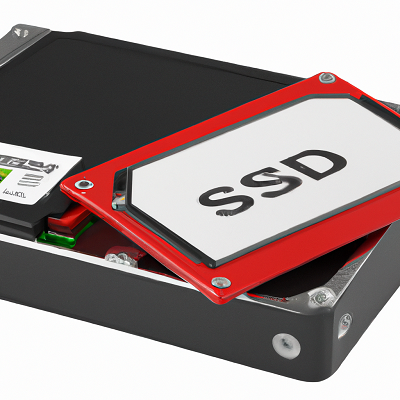 It is difficult to predict what will happen to HDDs in the future. Some experts believe that SSDs will eventually replace HDDs entirely, while others believe that HDDs will continue to be used alongside SSDs. Ultimately, it is up to the consumer to decide which type of storage device is right for them.

The History of Hard Disk Drives

The first hard disk drive was invented in 1956 by a team at IBM led by Rey Johnson. The team was working on a new type of computer that would eventually become known as the IBM 305 RAMAC. They needed a way to store more data than had ever been stored before on a single device, so they came up with the idea of using spinning disks coated with magnetic material to store data.

The first hard disk drive had 50 platters, each 24 inches in diameter, and could store 5 million characters (5 megabytes) of data. It weighed over a ton and took up the space of two refrigerators. Thankfully, hard disk drives have come a long way since then!

What Factors Have Led to the Decline in HDDs?

As the world increasingly moves towards digital storage, hard disk drives (HDDs) are becoming less popular. There are a number of factors that have led to the decline in HDDs, including:

1. The increasing popularity of solid state drives (SSDs). SSDs are faster, more reliable, and use less power than HDDs.

2. The declining price of SSDs. As SSDs become more popular, the prices are dropping, making them more affordable for consumers.

3. The increasing capacity of SSDs. SSDs are available in much higher capacities than HDDs, meaning you can store more data on a single drive.

4. The improved durability of SSDs. SSDs are less likely to be damaged by physical shocks and vibrations than HDDs.

5. The lower power consumption of SSDs. SSDs use less power than HDDs, which can lead to longer battery life for laptops and other devices that use them

Why do We Need Hard Disk Drives?

Hard disk drives are used in computers, laptops, netbooks, tablet computers, servers, and storage arrays. They are also used in many video game consoles and portable media players. Hard disk drives typically have much greater capacity than solid state drives (SSDs), which are another type of data storage device.

Where Do Solid State Drives Fit In?

As the cost of solid state drives continues to fall and the capacities continue to increase, it’s becoming more and more difficult to ignore them as a viable option for primary storage. So where do they fit in? 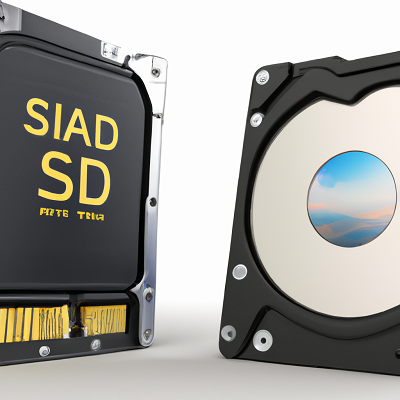 The most obvious answer is that they fit in as a replacement for traditional hard drives. This is especially true in laptops and other portable devices where weight and power consumption are important considerations. But even in desktop computers, solid state drives are starting to make a lot of sense. With no moving parts, they’re much quieter and less likely to fail than traditional hard drives. They also tend to be faster, although not always by a huge margin.

The Future of Hard Disks in a Mobile World

As the world increasingly moves towards mobile devices, the future of hard disks is in question. With solid state drives (SSDs) becoming more prevalent, it’s possible that hard disks could eventually become obsolete.

However, there are still some advantages that hard disks have over SSDs. For one, hard disks are generally cheaper to produce. They also tend to be more reliable and have a longer lifespan.

So while SSDs may eventually take over as the primary storage option for mobile devices, it’s likely that hard disks will still have a place in the market for years to come.

The hard disk industry is going through a major shift right now, as solid state drives are becoming more and more popular. Despite the fact that they are faster than traditional hard disks, there are still certain uses where traditional hard disks will remain viable solutions. Depending on the application, either type of storage can offer its own unique advantages and disadvantages. As technology continues to evolve over time, it’s likely that both types of storage will have their place in the future of computing.