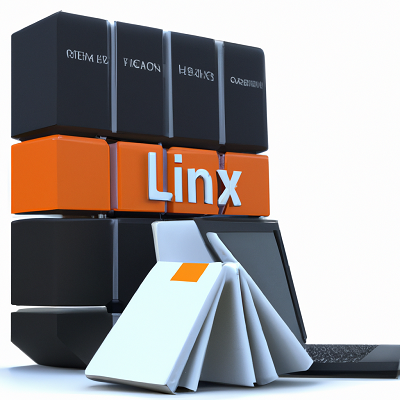 Btrfs vs ZFS vs EXT4/EXT3/FAT32: Which Is The Best Linux File System?

Blog Btrfs vs ZFS vs EXT4/EXT3/FAT32: Which Is The Best Linux File System?

Choosing the right file system for your Linux system can be difficult. In this article, we will take a look at the different options available and compare Btrfs, ZFS, EXT4/EXT3/FAT32 to help you decide which one is the best fit for your needs. We’ll cover the pros and cons of each, as well as what type of use cases they are best suited for.

There are three main types of file systems used in Linux: the extended file system (EXT), the b-tree file system (Btrfs), and the Zettabyte file system (ZFS). Each has its own strengths and weaknesses, so it’s important to choose the right one for your needs. 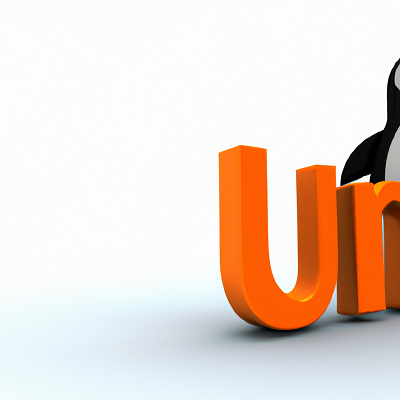 EXT is the most common type of file system used in Linux. It’s been around for a long time and is well-supported by most distributions. However, it has some drawbacks. For example, it doesn’t support compression or deduplication, which can be important for large data sets.

Btrfs is a newer file system that addresses some of the shortcomings of EXT. It supports compression and deduplication, making it more efficient for storing large data sets. However, Btrfs is not as well-supported as EXT and can be more difficult to set up.

ZFS is a enterprise-grade file system that offers superior performance and features compared to both EXT and Btrfs. However, it requires special hardware and is not supported by all distributions.

Comparison of Btrfs, ZFS and EXT4/EXT3/FAT32

All three of the major Linux file systems (Btrfs, ZFS and EXT4/EXT3/FAT32) have their own strengths and weaknesses. In order to decide which is the best file system for your needs, it’s important to understand the differences between them.

Btrfs is a newer file system that has been designed from the ground up with modern storage needs in mind. It offers many features that the other file systems don’t, such as built-in raid support, snapshotting and easier administration. However, it’s not yet as widely supported as the other file systems and there are some stability issues that have been reported.

ZFS is a robust and mature file system that was originally developed by Sun Microsystems. It offers good performance and data integrity, but can be complex to administer. ZFS is not available on all Linux distributions due to licensing issues.

EXT4/EXT3/FAT32 are more traditional file systems that have been around for much longer than Btrfs or ZFS. They are well supported and offer good performance, but don’t have some of the modern features that the other two file systems offer.

Advantages of Btrfs over ZFS and EXT4/EXT3/FAT32

Btrfs has several advantages over ZFS and EXT4/EXT3/FAT32. First, Btrfs is designed for modern storage hardware, such as SSDs and hard drives that use 4K sectors. This means that Btrfs can make better use of the available storage space and can offer faster performance. Second, Btrfs supports transparent compression, which can help to reduce the amount of storage space used by your files. Third, Btrfs supports snapshotting, which allows you to take a ‘snapshot’ of your file system at a particular point in time. This can be useful for making backups or for reverting changes that you have made to your files. Finally, Btrfs is designed to be more robust and reliable than other file systems, meaning that it is less likely to experience data loss due to corruption or power failures.

Disadvantages of Btrfs, ZFS and EXT4/EXT3/FAT32

There are a few disadvantages to using Btrfs, ZFS and EXT4/EXT3/FAT32.

-May not be compatible with all Linux distributions.

-Has had some stability issues in the past.

-Not as widely used as other file systems, so there is less support available.

-Not available on all Linux distributions.

-Requires a lot of RAM to use effectively.

-Not as widely used as other file systems, so there is less support available.

-File system can become corrupted if power is lost abruptly.

How to Choose the Best File System for Your Linux System?

As you can see, each Linux file system has unique advantages and disadvantages depending on the task at hand. Ultimately, it’s up to you to decide which one is best for your needs and environment. However, if you’re looking for a robust, modern file system that offers excellent performance and reliability in almost any circumstance, Btrfs or ZFS are the two clear winners. Whichever option you choose, make sure that it meets all of your requirements so that you can benefit from its features without compromising on other aspects such as stability or security.