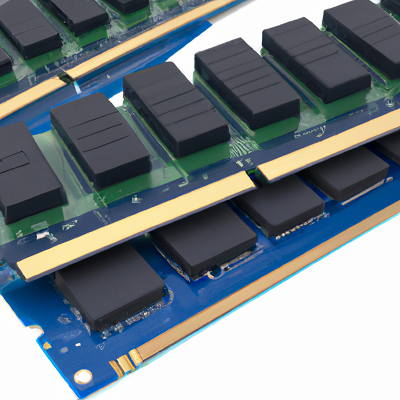 Blog Why not use RAM as a hard drive? It (RAM) is even faster than M.2.

RAM has come a long way since it was first introduced in the 1970s. It is now an essential component of any computer, whether it’s a desktop, laptop, or even a smartphone. But what exactly is RAM? And why not use it as a hard drive? RAM (Random Access Memory) is a type of computer memory that stores data temporarily. It is used to store the data that the computer is currently working on so that it can be accessed quickly. The more RAM a computer has, the faster it can process information. Nowadays, there are different types of RAM, such as DDR3 and DDR4. However, they all serve the same purpose: to store data temporarily. So, if RAM is so fast, why not use it as a hard drive? There are actually several reasons why RAM is not used as a hard drive. First of all, RAM is volatile, which means that it will lose its data once the power is turned off. Secondly, RAM is much more expensive than traditional hard drives. Lastly, the capacity of RAM is limited compared to hard drives. For these reasons, RAM is not used as a hard drive. However, it is still an essential component of any computer 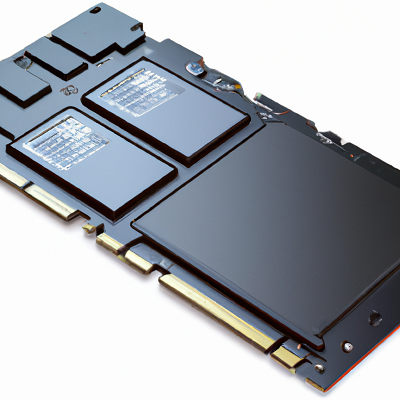 There are many reasons why you wouldn’t want to use RAM as a hard drive. For one, it is a volatile memory, meaning that it needs power to maintain its data. If the power goes out, all the data in RAM is lost. This is why it’s not suitable for long-term storage.

Finally, RAM is much more expensive than a regular hard drive. A 1TB hard drive can cost as little as $50, whereas a 1TB RAM drive would cost several thousand dollars. So unless you have a specific need for speed or volatility, there’s no reason to use RAM as a hard drive.

What is a hard drive?

A hard drive is a device that stores data permanently, even when the power is turned off. Hard drives are found in computers, laptops, and other devices that use storage. They come in different sizes and shapes, but they all have the same basic function.

Hard drives work by storing data in magnetic fields. The data is written to a disk platter (a flat, circular piece of metal) and read by a head (a moving part that reads and writes data). The head floats on a thin layer of air above the disk platter, so it can move quickly and accurately to the right spot. 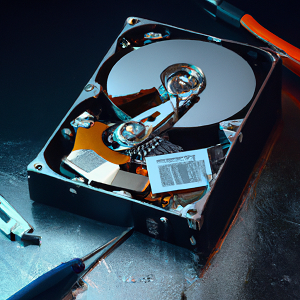 Why not use RAM as a hard drive?

RAM is much faster than a hard drive, but it is also much more expensive. Hard drives are cheaper and have more storage capacity.

Why not use RAM as a hard drive?

M is faster than RAM, so why not use M as a hard drive?

RAM is much faster than a Hard Disk Drive (HDD), but that doesn’t mean you should start using it as your main storage device. Here are some reasons why:

2. HDDs have more capacity than RAM. Even the largest consumer-grade SSDs only have 4TB of space, while HDDs can hold up to 8TB or more. So, if you need a lot of storage space, an HDD is the way to go.

3. HDDs are more durable than RAM. SSDs can be damaged by physical shocks (like being dropped), while HDDs are much more resistant to physical damage.

5. HDDs are easier to troubleshoot than RAM. If something goes wrong with an HDD, you can usually just plug it into another computer and see if it

The benefits of using RAM as a hard drive

Another benefit of using RAM as a hard drive is that it uses less power. A regular hard drive requires quite a bit of power to spin up and keep running, but RAM uses very little power. This means that your computer will use less electricity and generate less heat.

The drawbacks of using RAM as a hard drive

1. RAM is volatile, meaning it will lose all data when power is removed. This makes it unsuitable as a long-term storage solution.
2. RAM is also a limited resource. A typical computer only has a few GB of RAM, which would quickly be filled up if used as a hard drive.
3. The speed advantage of using RAM as a hard drive is negated by the fact that most operating systems use a swap file on the hard drive for virtual memory. This means that even if you had enough RAM to use as a hard drive, your computer would still be limited by the speed of the hard drive when performing memory-intensive tasks.

There are a few reasons why using RAM as a hard drive might not be the best idea. For one, it’s generally more expensive than other types of storage. Plus, if you’re working with large files or frequently accessing data, you could quickly use up all of your RAM and crash your system. If speed is your top priority, an M.2 drive might be a better option for you.