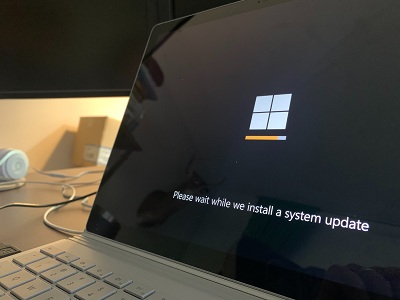 Microsoft’s new Windows 10 operating system will warn users of impending SSD failure, according to a new report. The software giant is apparently working on a “S.M.A.R.T.” feature that will detect when an SSD is about to fail and display a warning message accordingly. This is great news for users who rely on solid-state drives for their data storage needs, as it will allow them to take preventive measures to avoid data loss. It is not clear when Microsoft will roll out this feature to the public, but it is expected to be included in a future update to Windows 10.

Windows 10 is the latest version of Microsoft’s Windows operating system. It was released on July 29, 2015, and is a free upgrade for users of Windows 7 and 8.1. 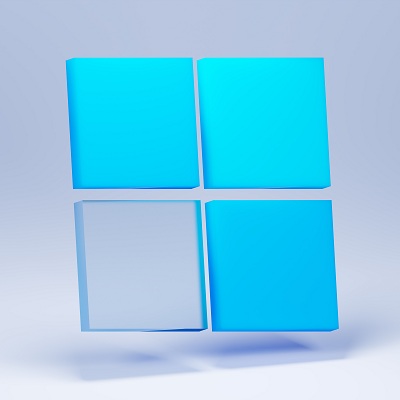 What is an SSD?

An SSD is a Solid State Drive, which is a type of storage device that uses integrated circuit assemblies to store data persistently. SSDs are distinguished from traditional HDDs (hard disk drives) by their lack of spinning disks and moving parts.

While HDDs read and write data on a spinning disk that is accessed by a read/write head, SSDs contain no moving parts and instead relies on microchips. This design enables faster data access because there is no need to wait for the disk to spin around to the correct location. In addition, SSDs are more resistant to physical shock and vibration than HDDs because there are no delicate moving parts.

One downside of SSDs is that they tend to be more expensive than HDDs per unit of storage. However, the price difference has been narrowing in recent years as SSD technology has become more advanced and manufacturing costs have fallen.

What are the benefits of an SSD?

How will Windows 10 warn users of SSD failure?

Windows 10 will warn users of impending SSD failure through the Windows Event Viewer. This is a tool that records various system events and can be used to track down issues. If you see a message saying that your SSD is about to fail, it’s important to back up your data as soon as possible and replace the drive. 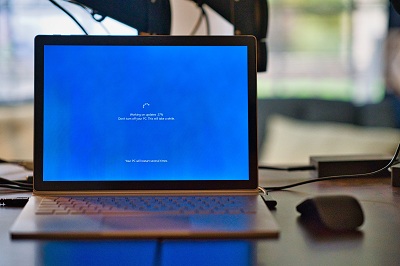 What should users do if they receive a warning?

Red Alert for Your Data

The Windows operating system will warn users of SSD failure in the event that their solid state drive (SSD) begins to fail. This warning will appear in the form of a popup message, and will recommend that the user backup their data as soon as possible.

Solid state drives are becoming increasingly popular as they offer faster performance and lower power consumption than traditional hard drives. However, SSDs are also more susceptible to failure than hard drives, and when they fail, they often do so without any warning signs.

This is why it’s important to have a backup plan in place for your SSD-powered PC. If you receive the SSD failure warning from Windows, be sure to backup your data immediately to avoid losing it forever.

As the Windows operating system will now warn users of SSD failure, it’s important to know how to stay proactive with your hard drive health. Here are a few tips:

– Use disk partitioning to create separate areas for different types of data on your hard drive. This can help limit the amount of fragmentation and wear and tear on your drive.

– Defragment your hard drive regularly to keep it running at peak performance. Over time, fragmentation can lead to reduced performance and increased wear and tear.

Prepare for the Worst

When an SSD drive begins to fail, there are usually warning signs. The first and most obvious sign is a sudden decrease in performance. Your computer may start up more slowly, programs may take longer to load, and files may take longer to save. If you notice any of these changes, it’s time to back up your data and prepare for the worst.

Another common sign of SSD failure is strange noises coming from the drive. If you hear clicking, beeping, or grinding noises, this is a strong indication that your drive is failing and you should back up your data immediately.

If your computer starts experiencing any of these symptoms, it’s important to back up your data right away. Once an SSD drive starts failing, it can quickly become unusable, meaning you could lose all of your data if you don’t have a backup.

This is a great news for all Windows 10 users out there. The new operating system will now warn you if your SSD is failing, which can help you avoid data loss and other problems. This feature is especially helpful for those who have laptops with SSDs, as they are more susceptible to failure. With this new warning system in place, you can be sure that your data is safe and sound.