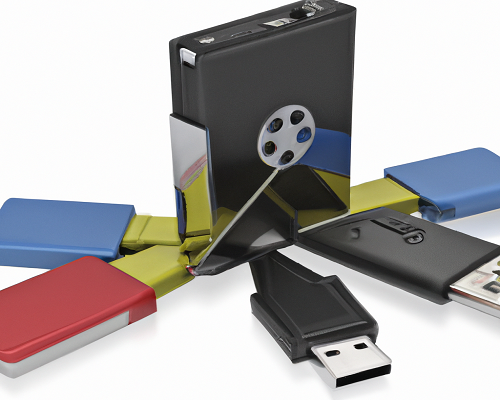 We’re all familiar with the words “pen drive,” “SSD,” and “hard drive” – but do you know the subtle differences between these three when it comes to writing and reading? In this blog article, we’ll be comparing and contrasting the writing and reading methods of each to help give you a clearer understanding of which one is best for your needs. Read on to find out more! 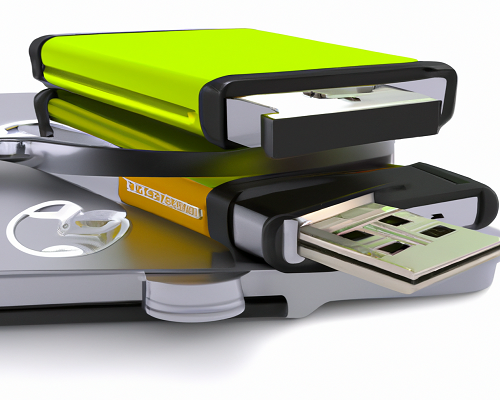 How Writing & Reading is Carried Out on Each Device

When it comes to writing and reading data, all three types of storage devices – pen drives, SSDs, and hard drives – use a similar process. Data is written to and read from each type of device using an electric current. This current is used to manipulate the magnetic field on a spinning disk in a hard drive, or the charge on a chip in an SSD or pen drive.

There are a few key similarities and differences between writing and reading methods of pen drives, SSDs, and hard drives. All three devices use flash memory to store data, which is a type of non-volatile memory that doesn’t require power to maintain the stored data. This means that your data will stay safe even if there’s a power outage or other problem with the device. 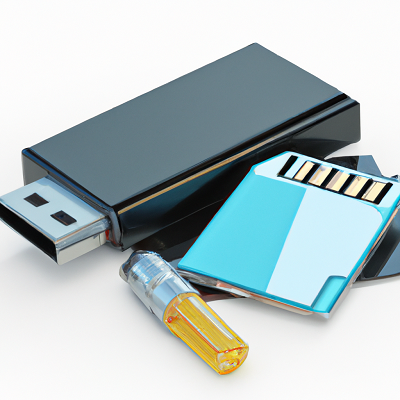 Pen drives typically use the USB mass storage standard, which allows them to be plugged into any device with a USB port and read or written to like any other type of drive. SSDs also use this standard, but they often offer higher data transfer speeds than pen drives. Hard drives usually connect to devices via SATA cables and can offer even faster data transfer speeds than SSDs.

One key difference between these devices is the way they store data. Pen drives typically use FAT32 or exFAT file systems, which are designed for compatibility with a wide range of devices. SSDs often use the more efficient NTFS file system, while hard drives usually use either NTFS or HFS+.

Another difference is in the way data is accessed. Pen drives typically have slower read/write speeds than SSDs or hard drives because they can only access data sequentially. This means that if you’re trying to access a large file on a pen drive, it will take longer than it would on an SSD or hard drive.

There are many benefits to using different storage devices. Each type of device has its own advantages and disadvantages, so it is important to choose the right device for your needs.

Pen drives are small and portable, making them ideal for storing and transferring small amounts of data. They are relatively inexpensive and easy to use. However, they are not as durable as other types of storage devices and can be easily damaged or lost.

SSDs are much faster than traditional hard drives and use less power, which makes them ideal for laptops and other portable devices. They are also more expensive than hard drives.

Hard drives are the most common type of storage device. They offer a large amount of storage space at a relatively low cost. However, they are not as fast or efficient as SSDs and can be susceptible to data loss if the drive is dropped or damaged.

When it comes to choosing a storage device, there are a few things you need to take into account. Here are some tips to help you choose the right storage device for your needs:

– Capacity: How much storage do you need? This is one of the most important factors to consider when choosing a storage device.

– Speed: How fast do you need the device to be? If you’re storing large files or working with high-resolution video, you’ll need a faster device.

– Connectivity: What type of ports does the device have? Make sure it has the right type of connector for your needs.

– Price: How much are you willing to spend on the device? Storage devices can vary greatly in price, so be sure to set a budget before you start shopping.

In summary, it is clear that the reading and writing methods of pen drives, SSDs and hard drives are quite different. Pen drives offer quick access to data but lack storage capacity. SSDs provide greater speeds when compared to hard drives but are more expensive. Finally, hard drives offer large storage capacities at an affordable price point but have slower read and write speeds than the other two options. Understanding these similarities and differences can help you make a better decision when purchasing a new storage device for your system.