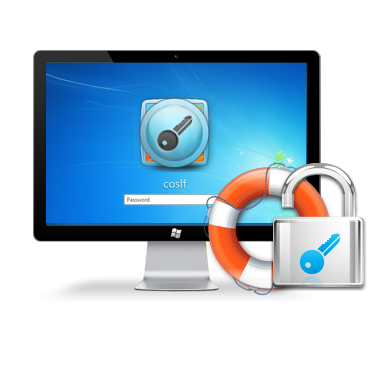 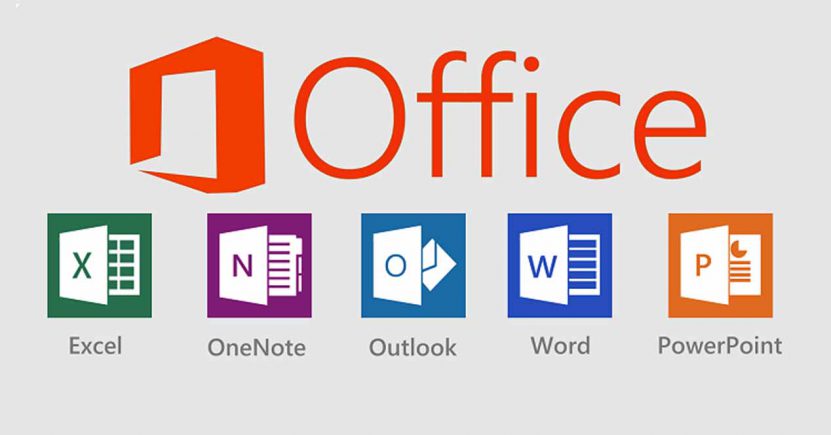 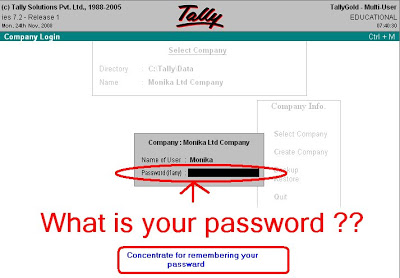 Common techniques used to improve the security of computer systems protected by a password include:

Some of the more stringent policy enforcement measures can pose a risk of alienating users, possibly decreasing security as a result.