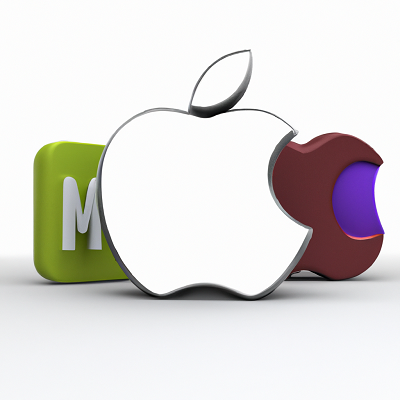 Windows, Linux, or macOS? We Compare The Pros and Cons Of The Top 3 Op …

Articles Windows, Linux, or macOS? We Compare The Pros and Cons Of The Top 3 Op …

Windows, Linux, or MacOS? We Compare The Pros and Cons Of The Top 3 Operating Systems

When it comes to the world of computing, one of the biggest decisions is which operating system you’ll use. Whether you’re a home user or a business professional, the operating system you choose can have a big impact on your productivity and the overall feel of your digital experience. Windows, Linux and macOS are three of the most popular operating systems available today. They each have their own pros and cons, so it can be hard to decide which one is right for you. In this blog post, we will compare each of these operating systems based on their performance, security, cost and more. So if you’re trying to decide which OS is best for your needs, read on to find out how they stack up against each other. 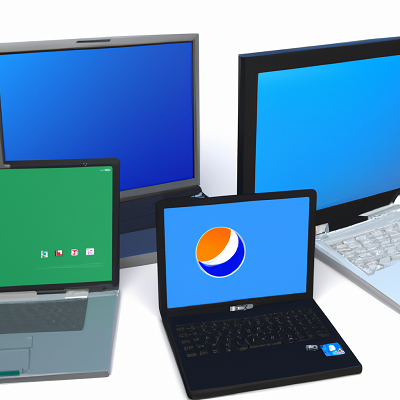 When it comes to operating systems, there are three major players: Windows, Linux, and macOS. All have their own pros and cons, but which one is the best?

Windows has been around the longest and is by far the most popular operating system. It’s easy to use and has a ton of features and programs available. It’s also relatively inexpensive.

The biggest downside to Windows is that it’s not as secure as Linux or macOS. There are more viruses and malware targeting Windows users, so you’ll need to be more vigilant about security. However, there are plenty of security programs available to help protect your PC.

If you’re looking for an affordable, easy-to-use operating system with a lot of features and programs, Windows is a great choice. Just be sure to take steps to protect your computer from threats.

There are a few key points to consider when it comes to the cons of Windows. Firstly, Windows is much more susceptible to viruses and malware than Linux or macOS. This is because there are more Windows users in the world, so there are more targets for hackers and cybercriminals. Secondly, Windows is a closed-source operating system, which means that you don’t have as much control over it as you do with an open-source OS like Linux. Finally, Windows can be quite resource-heavy, so it may not be the best choice if you’re looking for an efficient operating system.

Linux is a great operating system for many reasons. One of the main reasons is that it is open source, which means that anyone can contribute to its development. This means that there are always new features and improvements being made, and you can always find help and support from other users online.

Another big pro of Linux is that it is very customizable. You can install different “distributions” (versions) of Linux, or even build your own custom version. This allows you to tailor the operating system to exactly how you want it, which can be great for productivity or just for fun.

Finally, Linux is also very secure. Because it is open source, anyone can audit the code for security vulnerabilities. And because it has such a large user base, there are always people working on patching any holes that are found.

Linux is a great operating system, but it does have its drawbacks. Here are some of the cons of using Linux:

1. Limited software availability – There are not as many software programs available for Linux as there are for Windows or macOS. This can be a problem if you need to use specific software for work or school.

2. Compatibility issues – Some hardware and software may not be compatible with Linux. This can be a problem when trying to use new devices or applications.

3. Difficult to use – Linux can be difficult to use for those who are not familiar with it. The learning curve can be steep and it can take some time to get used to the different interface and commands.

4. Lack of support – There is less support available for Linux than there is for Windows or macOS. This can make it difficult to find answers to your questions or problems you may encounter.

-MacOS is known for its ease of use and simplicity. Everything is designed to be straightforward and easy to use, from the desktop layout to the built-in apps.

-It’s also a very stable operating system. Apple rigorously tests all software updates before releasing them, so you can be confident that your Mac won’t start acting up after installing the latest update.

-macOS comes with a suite of powerful built-in apps, including a web browser (Safari), an email client (Mail), and a photo editor (Preview). And if you need more features, there are thousands of high-quality third-party apps available on the App Store.

-Another big plus is that macOS is highly secure. It has robust security features baked in, so you don’t need to worry about viruses or other malware.

Second, macOS can be more expensive than the alternatives. While you may be able to find some cheaper versions of macOS, the overall cost of ownership is typically higher when compared to Windows or Linux.

Third, macOS can be less secure than other operating systems. This is because it is not as widely used, so there are fewer people working on security for it. This can make it an attractive target for hackers and malware creators.

Fourth, macOS can be less stable than other operating systems. This is because it is a closed system and there are fewer people working on it to find and fix bugs. If you are someone who needs an operating system that is rock-solid stable, then macOS may not be the best choice for you.

Finally, macOS can be less flexible than other operating systems. This is because Apple controls everything about it and doesn’t allow users to customize it as much as they can with Windows or Linux. If you like having complete control over your operating system and being able to customize it to your own liking, then macOS might not be the best option for you.

Which OS is Right for You?

There are three major operating systems on the market today: Windows, Linux, and macOS. They all have their pros and cons, so which one is right for you?

Windows is the most popular operating system in the world. It’s easy to use and has a lot of features. However, it’s also more expensive than the other two options.

Linux is a great option if you’re looking for something free. It’s also very customisable and has a lot of different options available. However, it can be harder to use than Windows.

macOS is only available on Apple computers. It’s easy to use and has a sleek design. However, it doesn’t have as many features as Windows or Linux.