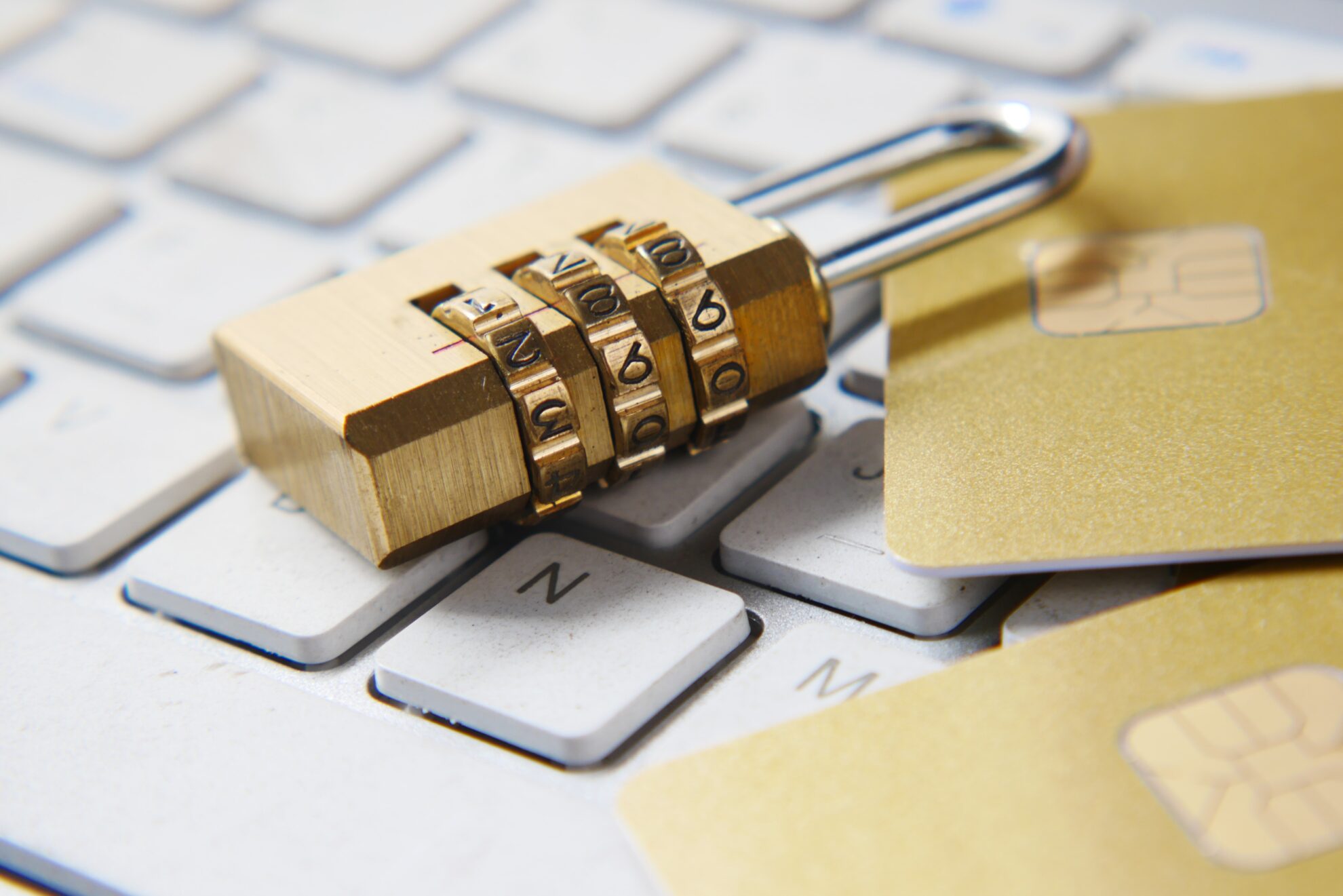 Cryptography is the practice of secure communication in the presence of third parties. It is often used in computer security to protect sensitive data. Unix and Linux are two popular operating systems that offer built-in encryption tools. In this blog post, we will explore the basics of encryption on these platforms and how you can use it to secure your data.

Encryption is used in many different applications, including email, file storage, and secure communication. It is an important part of keeping information safe and secure.

How is encryption used in Unix and Linux?

In Unix and Linux, encryption is typically used to protect sensitive data from unauthorized access. Data can be encrypted at rest (e.g., on a hard drive) or in transit (e.g., over a network).

There are many different algorithms that can be used for encryption, and Unix and Linux systems typically offer a variety of choices. The most common algorithm is the Advanced Encryption Standard (AES), which is used by the U.S. government to protect classified information. Other popular algorithms include the Rivest-Shamir-Adleman (RSA) algorithm and the Blowfish algorithm.

When data is encrypted, it is transformed into an unreadable format known as ciphertext. In order to decrypt the data, a secret key is required; without this key, the ciphertext cannot be read or decoded. The key must be kept confidential; if it falls into the wrong hands, the data could be compromised.

Unix and Linux systems offer a number of different tools for encrypting data. The openssl command-line tool is commonly used to encrypt files; gpg can also be used for this purpose. These tools allow users to encrypt their data using a variety of algorithms, including AES, RSA, and Blowfish.

What are the benefits of encryption?

There are many benefits to encryption, especially when it comes to protecting important data. By encrypting data, you can help ensure that it remains confidential and secure. Additionally, encryption can help prevent data breaches and protect against cyber attacks.

What are the challenges of encryption?

There are several challenges associated with encryption, especially when it comes to Unix and Linux systems. One challenge is ensuring that all data is encrypted, especially when data is transferred between systems. Another challenge is managing keys and passwords, as well as keeping track of who has access to what data. Additionally, there is always the risk that data could be decrypted by someone with malicious intent.

How to encrypt files in Unix and Linux

Assuming you have a file named important.txt that you wish to encrypt:

To decrypt the file, run the command openssl enc -d -aes-256-cbc -in important.encrypted -out important.decrypted and enter the password when prompted.

How to decrypt files in Unix and Linux

Once you have generated a key pair, you will need to export your public key. This can be done with the “gpg –export -a” command. You will then need to send your public key to the person who encrypted the file.

As we have seen, encryption is a powerful tool that can be used to protect data from unauthorized access. However, it is important to remember that encryption is not a panacea; it should be used in conjunction with other security measures, such as firewalls and intrusion detection systems, to ensure the security of your data.