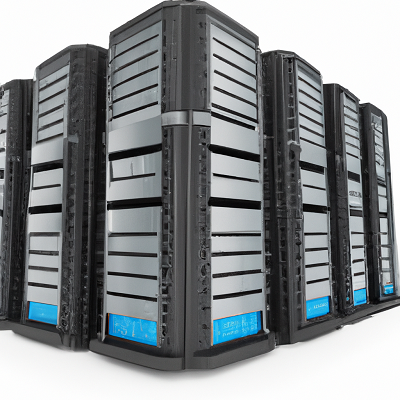 What are the Disadvantages of Using a RAID 5 Array?

Blog What are the Disadvantages of Using a RAID 5 Array?

RAID 5 is a popular disk array configuration that provides fault tolerance, performance and cost savings. However, it also comes with some disadvantages. In this article, we’ll discuss what those drawbacks are and why you may want to consider using other RAID configurations instead. Read on to learn more!

There are several different types of RAID arrays, but RAID 5 is one of the most popular. RAID 5 uses a technique called striping, which involves breaking up data into small pieces and spreading it across multiple disks. This provides more storage capacity and higher data throughput than a single disk can provide.

However, there are some disadvantages to using a RAID 5 array. One is that it is more complex to set up and maintain than a single disk. This can lead to increased costs and decreased reliability.

Another disadvantage is that RAID 5 arrays are not as tolerant of disk failures as other types of RAID arrays. If one disk in the array fails, all of the data on the array is at risk. This can be a major problem if you have critical data that you can’t afford to lose.

Overall, RAID 5 arrays offer some advantages over single disks, but they also have some significant disadvantages that you should consider before using one.

How does RAID 5 work?

Disadvantages of a RAID 5 Array

Another disadvantage of a RAID 5 array is that it can be slower than other types of RAID arrays. This is because the parity information must be read and written every time data is accessed, which can slow down access times.

Finally, a RAID 5 array can be more expensive than other types of RAID arrays. This is because it requires more drives to store the same amount of data, due to the need for parity information.

Why would you use RAID 5?

There are several reasons you would use RAID 5. First, it provides striping with parity, meaning that data is spread across all of the disks in the array and that each block of data has a parity block associated with it. This provides protection against a single disk failure. Second, it offers good read performance since data can be read from any disk in the array. Third, it offers good write performance since writes can be done to any disk in the array. Fourth, it uses less disk space than other RAID levels since only one parity block is needed for each stripe of data. Finally, it is a good choice for applications that have a high read-to-write ratio.

RAID 5 arrays are a great way to increase storage capacity and performance, but there are some drawbacks that you should be aware of before investing in one. RAID 5 requires more drives than other RAID types, takes up more space, has increased write overhead for parity data, and is vulnerable to ‘write hole’ errors if power is lost during a write operation. While these disadvantages may not outweigh the benefits provided by using RAID 5 technology, they should be taken into consideration as part of your purchasing decision.