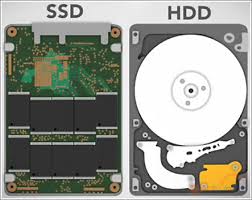 What are the pros and cons of replacing a hard disk drive (HDD) with a solid state drive (SSD) for laptops and PCs?

A hard disk drive (HDD) and a solid state drive (SSD) are two different types of storage devices for laptops and PCs. HDDs are the traditional type of storage device, while SSDs are newer and faster. There are pros and cons to both types of storage devices. HDDs are cheaper and have more storage capacity, but they are slower than SSDs. SSDs are more expensive and have less storage capacity, but they are much faster than HDDs. So, which is better? It depends on your needs. If you need a lot of storage space and speed is not as important, then an HDD is a good choice. If you need speed and don’t need as much storage space, then an SSD is a better choice. 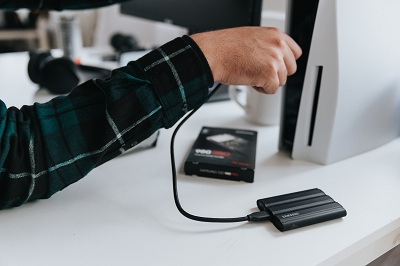 What is a hard disk drive (HDD)?

A hard disk drive is a device that stores and retrieves data on a computer. It consists of one or more spinning disks, called platters, with read/write head on an arm that access the data while the platters are spinning. A hard disk drive can be either internal or external to a computer. External hard drives are usually connected via USB or Thunderbolt ports. 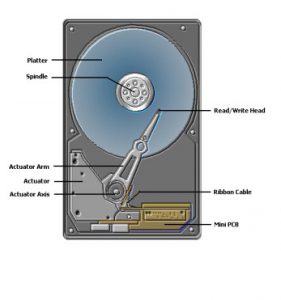 Hard disk drives are generally less expensive than solid state drives, but they tend to be slower and use more power.

What is a solid state drive (SSD)?

A solid state drive (SSD) is a type of storage device that uses flash memory to store data. SSDs are similar to hard disk drives (HDDs) in many ways, but they are faster and more reliable.

One of the main advantages of SSDs over HDDs is speed. SSDs can read and write data much faster than HDDs. This means that your computer will boot up faster and applications will load and run more quickly. 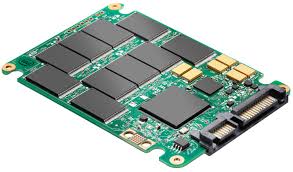 Another advantage of SSDs is reliability. Because they have no moving parts, SSDs are less likely to fail than HDDs. This makes them ideal for use in laptops and other portable devices, where data loss could be catastrophic.

There are some disadvantages to SSDs, however. One is cost: SSDs are typically more expensive than HDDs. Another is capacity: as of 2018, SSDs typically have lower capacities than HDDs.

The pros and cons of replacing an HDD with an SSD

There are several advantages of replacing a hard disk drive (HDD) with a solid state drive (SSD). One is that SSDs are faster than HDDs. They also use less power, which can help to prolong the battery life of your laptop or PC. In addition, SSDs are more durable and rugged than HDDs, so they can better withstand being dropped or jostled around.

However, there are also some disadvantages to SSDs. One is that they tend to be more expensive than HDDs. Another is that they typically have less storage capacity than HDDs. So, if you have a lot of data that you need to store, an HDD may be a better option for you.

There are a few things to keep in mind if you’re considering replacing your hard disk drive with a solid state drive. First, backing up all of your data is always recommended before making any changes to your computer. Second, you’ll need to isolate the hard disk so that the operating system can’t access it. This can be done by disconnecting the power and/or data cables, or by removing the hard disk from the computer entirely. Third, once the hard disk is isolated, you can proceed with installing the solid state drive. Keep in mind that Solid State Drives are generally more expensive than hard disk drives, so you’ll want to make sure that you’re getting a good deal on one before making the switch.

Encryption might create big issue if not have key

If you don’t have the encryption key, you won’t be able to access your data. This could create a big problem if you lose the key or forget it. So make sure it .

How to install an SSD in your PC or laptop 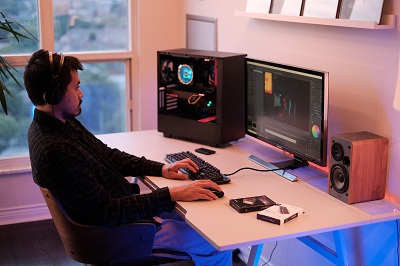 However, there are also some drawbacks to using an SSD. For one, they tend to be more expensive than HDDs. Additionally, the capacity of most SSDs is lower than that of HDDs, so you may have to sacrifice storage space for speed.

If you’re considering replacing your HDD with an SSD, there are a few things you need to keep in mind. First, make sure your computer is compatible with an SSD. Most newer laptops and PCs should be fine, but it’s always best to check before making the switch. Second, back up all your data before making the switch – just in case something goes wrong during the installation process. Finally, follow the instructions below carefully to ensure a successful installation.

1) Shut down your computer and disconnect all external devices.

2) Remove the cover from your computer’s case and locate the hard drive bay(s).

3) If you’re installing a 2.5-inch SSD, remove any existing hard drives or optical drives in the

Should you upgrade your HDD to an SSD?

HDDs are the traditional storage option for laptops and PCs, offering a large amount of space for data storage at a relatively low price. However, SSDs are becoming increasingly popular as they offer several advantages over HDDs. So, should you upgrade your HDD to an SSD?

There are a few things to consider when making this decision. First, SSDs are more expensive than HDDs per gigabyte of storage. This means that if you have a lot of data to store, an SSD may not be the most cost-effective option. Second, SSDs are much faster than HDDs, so if speed is important to you, an upgrade may be worth the investment. Finally, SSDs are more durable than HDDs and can withstand shocks and vibrations better, which makes them a good choice for laptops that might be subject to bumps and drops.

The bottom line is that there are pros and cons to both SSDs and HDDs, and the best option for you will depend on your specific needs and budget.

There are pros and cons to replacing a hard disk drive with a solid state drive. One pro is that SSDs are faster than HDDs, which can speed up your computer’s overall performance. Another con is that SSDs are more expensive than HDDs, so you’ll need to decide if the speed boost is worth the extra cost. Ultimately, it’s up to you whether or not you want to replace your HDD with an SSD, but we hope that this article has helped you weigh the pros and cons so that you can make an informed decision.